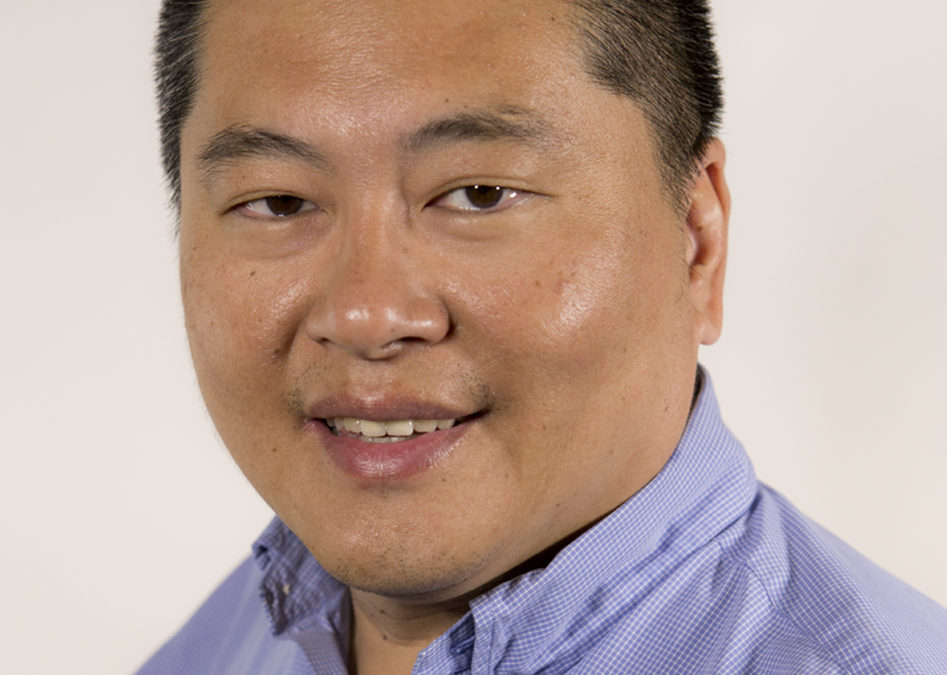 Rex Huang is an independent photo booth operator, designer, and consultant. As a photo booth designer, he is credited with the creation of the mailbox slot mount for convertible computers. As a veteran operator, he runs a successful multi-op out of Los Angeles. He studied design at the Pasadena Art Center and has a BS from Cal Poly Pomona. During his down time, he enjoys rolling on the mats as a Brazilian Jiu Jitsu Blue Belt. He has 3 children total, which include a set of fraternal twins. He is the absolute entrepreneur and a fan of Shark Tank.