From Australia To PBX 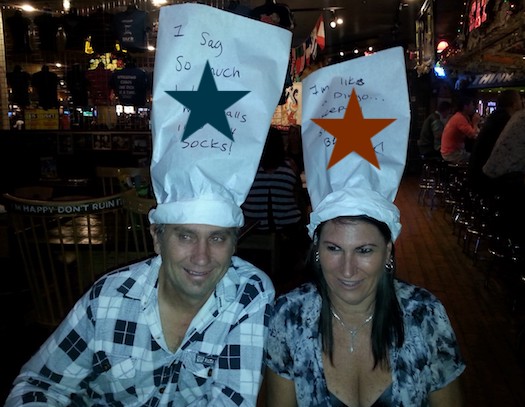 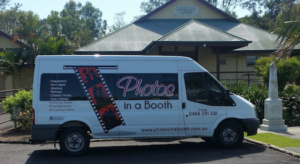 David Bradford and Helen De Maria started their Photo Booth business with two booths in June 2013. They got the idea from their daughter Emily and it soon became a family affair.

As David recalls… “We negotiated for a large Ford transit van and the two booths over the net, then flew down from Ballina to Sydney. We picked up the van from the seller at Sydney airport and drove straight out to red robot’s HQ in Canberra. We did a full day of training then drove home with the booths and kids in the back.” 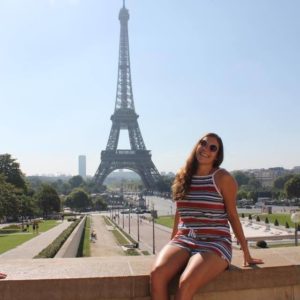 As their business grew, the more they realized they needed to keep innovating to stay on trend. They purchased more booths from Red Robot consisting of a Compact Booth and Air Booth to fit a compact vehicle.

“Around January 2015,” David continues, “I got wind of the PBX show in Vegas and decided that we needed to attend. It was not cheap to fly from Australia and spend time in the States, but we believed it was money worth spending. We had planned the trip a bit tight time wise, as we arrived in Vegas  Sunday night, before PBX started on Monday (Note to one self: add more time at the start then at the end of the trip). Lucas, one of our kids, who was all keen to help with the business, left for Canada in 2014 for a 2 year working holiday (so we even have staffing problems as a family!). He and his Canadian girl friend met up with us in Vegas. It was them that found the Mirror Booth at PBX and convinced us to be one of the first in the world, and definitely in Australia, to have 2 of them. 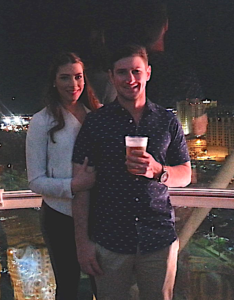 We found the Photo Booth Expo to be everything that we had hoped it would be, with new ideas and products. A lot of the other booth owners have the same problem as us dealing with people racing to the bottom with pricing. With information from the seminars we need to take all this in on innovating, paying attention to current advertising, where and how much you spend (sales funnels and so on) and finding ways to maximize sale conversion. We left two weeks later with a promise to come back the next year, and we did. This time it was Jacob, our oldest son and I that went over with a lot more planning on what to do and what classes to take. When we arrived, we had a great meet up with the PBX Show Producer Rob, on Sunday night. The next day, we attended the Expo and Master Classes, caught up with some other owners and did a little sightseeing down the strip.

Upon returning home, we began looking for ways to apply the various bits of information we had taken away with us. First, to grow your business, you need to keep innovating and stay current with the trends. When we started all you needed to do was show up with a booth and print photos, now you need GIFs, Boomerangs and more! We also have staff and found it’s best, to employ on personality rather than skill. Skill can be addressed over the phone or via team viewer but a bubbly staff member will trump most problems.  The value we extracted from the money spent on PBX has been well worth it. If you have not made the trip to PBX in the words of Nike, ‘Just Do It’ (at least once). So look us up if you come to Australia and we will show you some Aussie hospitality in the same way we looked after Rob Savickis back in 2017.”