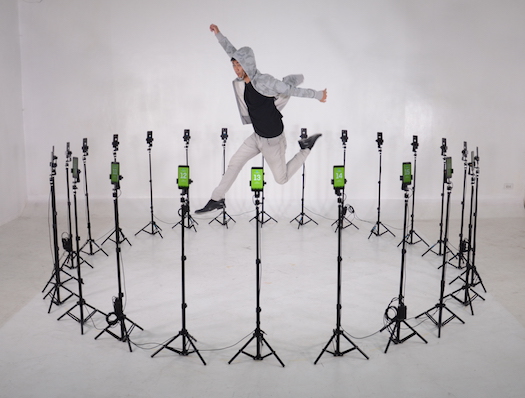 One of the most popular cinematic tricks of the last five years has been an effect called bullet-time It’s typically used to add slow-mo drama to an intense sequence such as when an actor dodges a bullet or jumps from a building. It’s best described as a momentary freezing of time and space. In bullet-time, the subject is suspended motionless while the camera spins around them. 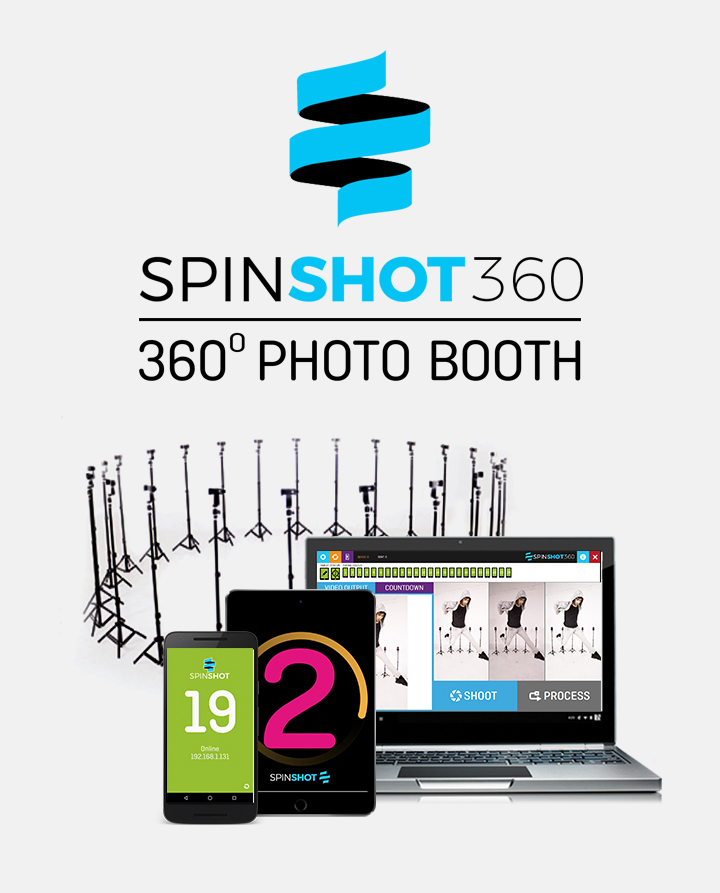 Popularized by movies such as The Matrix, shooting a bullet-time sequence involves dozens of cameras and some very specialized software. As a result, it has remained a tool far beyond the budget of the average film maker. But that’s changing as innovative amateur and professional film makers discover way to duplicate the effect with software and multi-camera setups.

SPINSHOT360 – Bullet Time for the masses

With SPINSHOT360, you can now create professional looking bullet-time images with your Photo Booth. Developed by Futureworks International Limited, SPINSHOT360 is software app system that runs a PC and mobile hardware for a 360 photo booth.

According to Rain Pengson, Country Manager for Futureworks, “It works just like any other DSLR-driven 360 bullet-time effect but using Android phones as cameras. We have the PC system that controls all Android phones to shoot in sync, and then within the PC, process video output ready for sharing and previewing in under a minute. That’s how fast SPINSHOT360 is in terms of process time. Perfect for live events!”  As the accompanying images show, when the subjects jumps, the SPINSHOT360 system captures a series of images of them suspended in mid-air.

When asked how SPINSHOT360 came to be, Rain said, “The idea came to be when we tried to bring in a 360 bullet-time system to Asia but was shocked by the tremendous cost, so we thought of creating an alternative system with technology more accessible and user-friendly. Hence, we use Android phones because they are readily available anywher 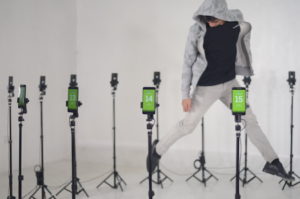 The soon to be released initial version of SPINSHOT360 has the traditional 360 output. Future updates are expected to include additional interesting effects.