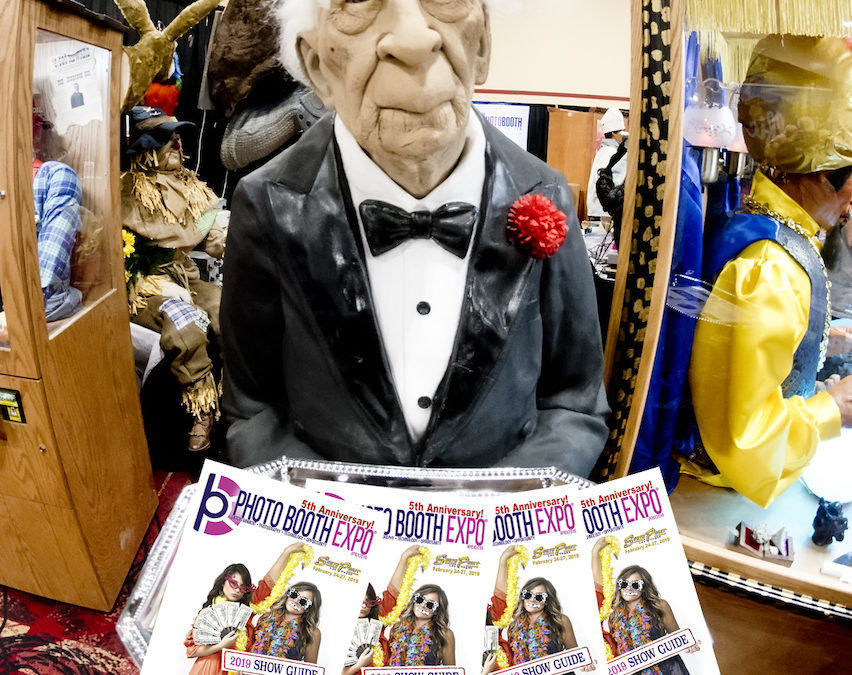 With Photo Booths becoming a common site nearly everywhere, the Photo Booth business is ripe with opportunities for entrepreneurs. Nowhere is this more apparent than at the International Photo Booth Expo in Las Vegas. As the Expo continues to grow in size and scope, each year has marked a gain in attendance and exhibitor/sponsor participation over the previous. 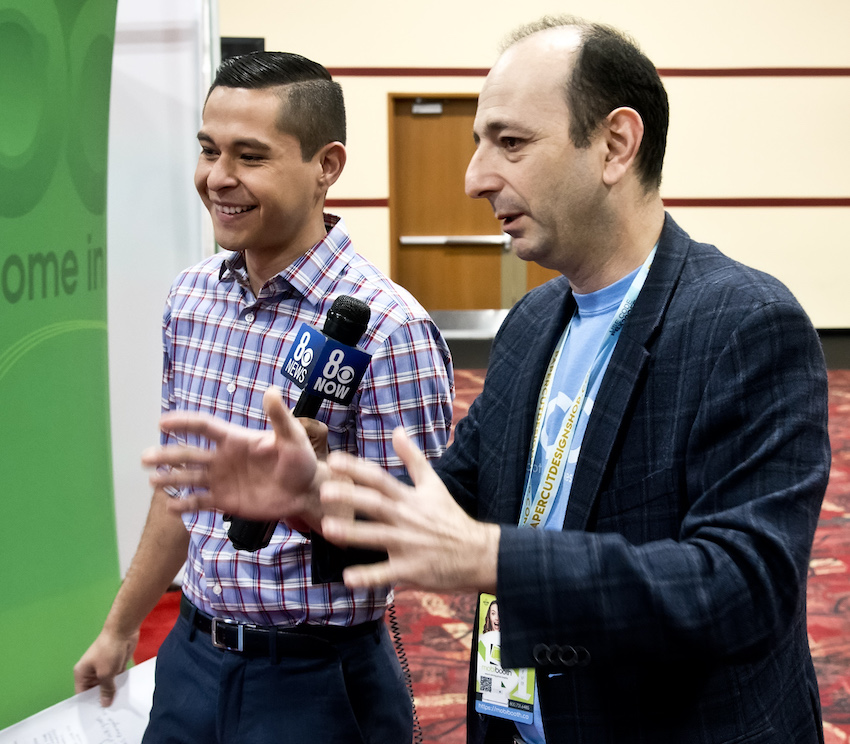 As the centerpiece event of this exciting and fun business opportunity, PBX receives a lot of media attention. Among the broadcast and print outlets that covered PBX this year, Hector Mejia (News 8 Now) filed 4 live reports from the show floor on Tuesday (2/26). Later in the day, Todd Prince from the Las Vegas Review-Journal spent several hours at the show gathering information for a business feature that ran in the Wednesday morning edition. On Wednesday, Jillian Lopez interviewed show staff, attendees and exhibitors for broadcast on the Meredith Group of stations. Prior to the show floor opening,  John Young from Disc Jockey News hosted an extensive video walk-thru. Underscoring the global importance of event, journalists and camera crews from outside the US were also seen filing reports from the show floor. 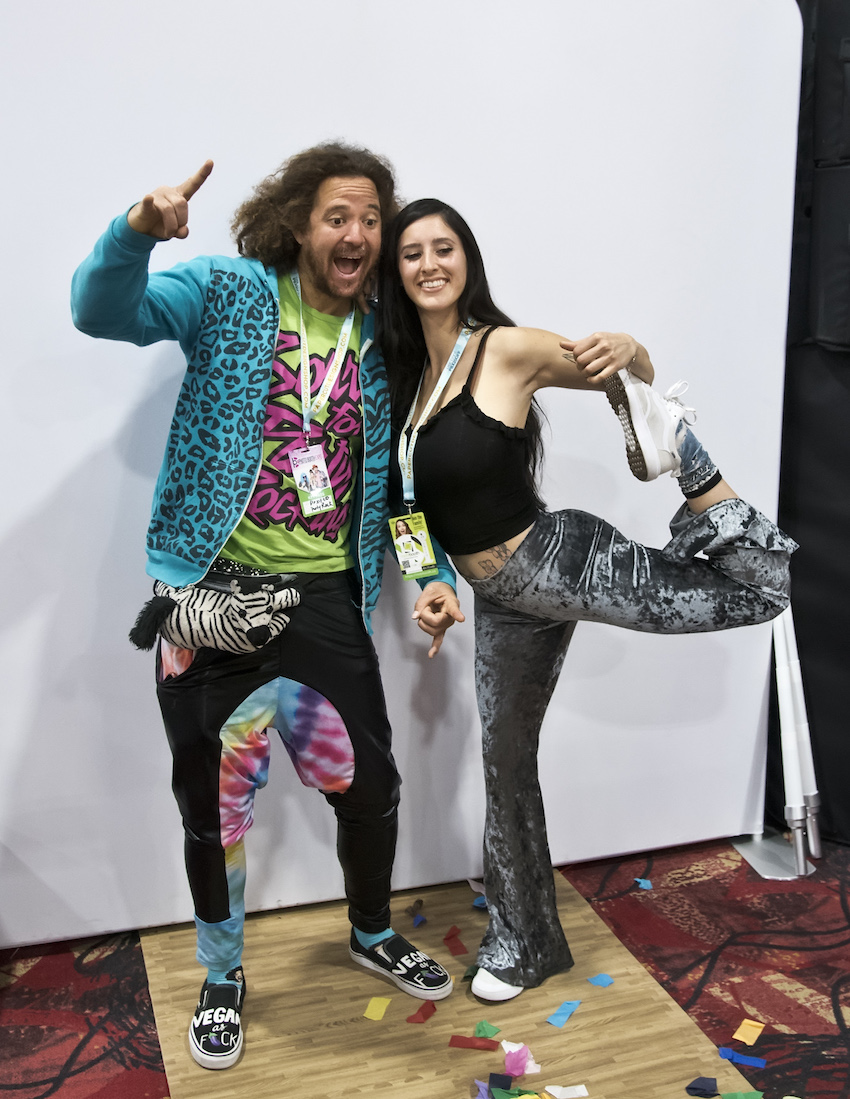 Several celebrities were spotted at the show, including DJ Redfoo (LMFAO) other high profile celebs that were about the show checking things out and went unnoticed with all that was happening. You just never know who is going to show up in Las Vegas.

In recapping the event, Show Producer, Rob Savickis, reported that ticket sales were up 24% over the 2018 show adding that, “There were 4100 attendees representing 60 countries, 83 percent were from the US and 17 percent international.” PBX occupies more than 100,000 square feet, with over 130 exhibitors on the show floor.

On the show floor, more than 130 exhibitors showed the latest in hardware, software and services for Photo Booth business owners. In addition to the iconic enclosed Photo Booth with a DSLR camera, flash, touch-screen and printer, several suppliers where showing stand-mounted and portable tablet-based devices.

In addition to the various configurations of Photo Booths, the exhibitors list included providers of software, printers, printer supplies, props, backdrops, road cases and companies that provide add-on profit services such as DJ Trivia and DigiGames.

Recognized as the world’s largest gathering of Photo Booth professionals, many manufacturers and suppliers now plan their new product introductions around the event. The 2020 Photo Booth Expo (#PBX2020) will be held 2/24-2/27 at South Point Hotel and Casino in Las Vegas.