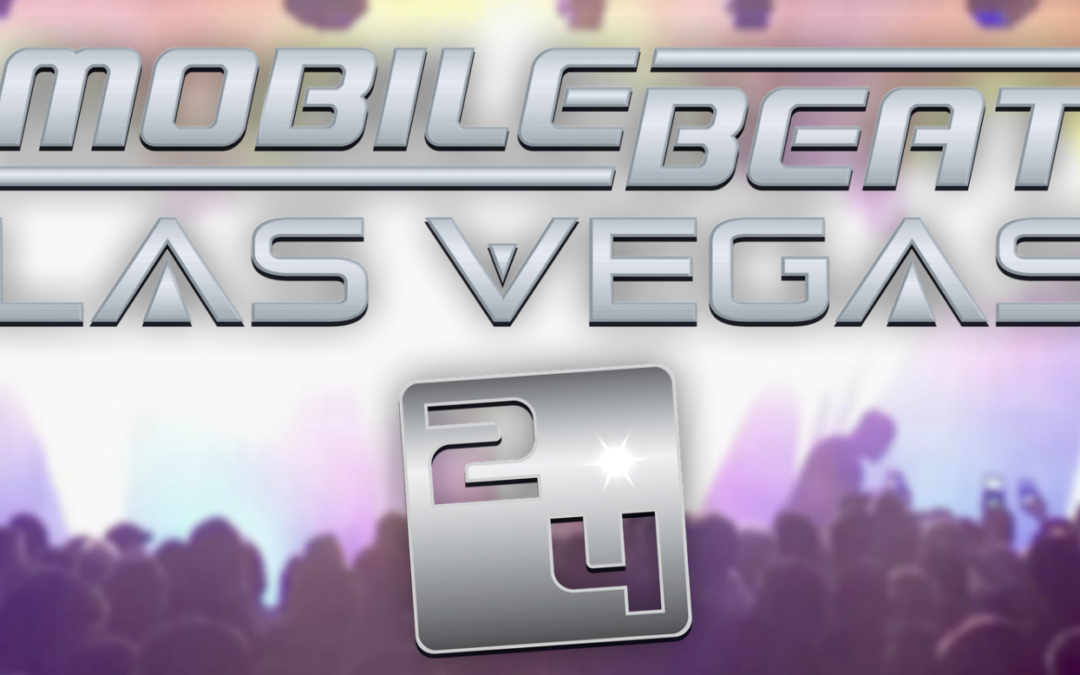 For the past two decades, Mobile Beat Las Vegas has been North America’s leading Mobile DJ trade, networking, and educational event. In addition to the topnotch seminars and workshops, the MBLV exhibit hall has provided hands-on access to the latest pro DJ gear from top suppliers (sound, lighting, software, etc). MBLV is where DJs go to find the products, services and information they need to build their businesses.

During its first ten years, Mobile Beat Las Vegas was known as “The Mobile Beat DJ Trade Show and Conference”, taking its name from its parent publication, Mobile Beat Magazine. In 2006, the magazine and trade show were purchased by BC Productions, located in Grimes, Iowa. 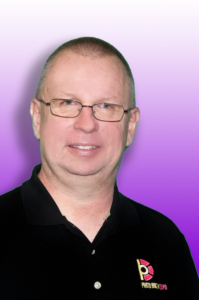 Just as the DJ business has seen many changes since the early 1990s, MBLV is again about to make a major change. On April 1st 2020, MBLV will become part of HPK Online Expos, based in Niagara Falls, New York. HPK President Rob Savickis also operates the annual International Photo Booth Expo in Las Vegas. The inaugural Photo Booth Expo was held in 2015 and was an immediate success, drawing over 1,300 photo booth operators, manufacturers and suppliers. In subsequent years, the attendance has consistently grown, surpassing 4,000 for its 5th anniversary in February of 2019.

Rob Savickis, President of HPK, is excited about the synergy that will result from co-locating the DJ and Photo Booth events. He said, “Photo Booth Expo is an International event. We have attendees from over 60 countries. It is by far the world’s largest show for Photo Booth rental companies. By co-locating MBLV with PBX, we’ll be able to offer an even larger exhibit space, with more products and services for Boothers and DJs.”

Commenting on the acquisition of his business by HPK, Ryan Burger, President of BC Productions, said, “Over the time that I have owned Mobile Beat and the Mobile Beat Show, the DJ profession has seen a major change. In the beginning, it was all about the music — what to play and how to play it loud. To be a DJ you needed three things: a massive music library; a good sound system; and a want to entertain. Today, everyone has a massive music library right on their phone, so being a DJ has become more about building a mobile entertainment business. While I’ll miss the day-to-day involvement, I see this as the beginning of a real ‘Super Show’ for Mobile Entertainers. I’m thrilled to have been part of the national industry for the last 25 years and to have produced 14 MBLV shows, and am very appreciative of those that worked with Mobile Beat to improve the industry over that time.”

Burger will be retiring after the 2020 Mobile Beat Show in March. He has accepted a position teaching business and has begun sharing with tomorrow’s business profess 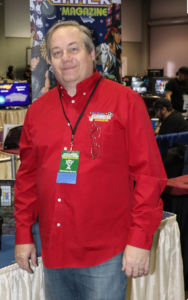 ionals the skills and knowledge he’s amassed during his years as an entrepreneur.

When Mobile Beat Magazine launched in 1991, the Mobile DJ business was populated by personable DJs bringing music, sound, lighting to weddings, mitzvahs, proms and similar events. Over the years the business has expanded to include such services as officiating weddings, providing lawn games and inflatables, and supplying a Photo Booth. According to a survey conducted with the DJ Idea Sharing Facebook group, nearly half of all DJ companies now offer Photo Booth rentals.

Beginning with their 2021 events, MBLV and PBX will be co-located the same week in Las Vegas each year going forward, running separate educational tracks for DJs and Photo Booth rental companies. Attendees to either show will receive exhibit floor access to the other show.