A Familiar Smile Will Be Missed 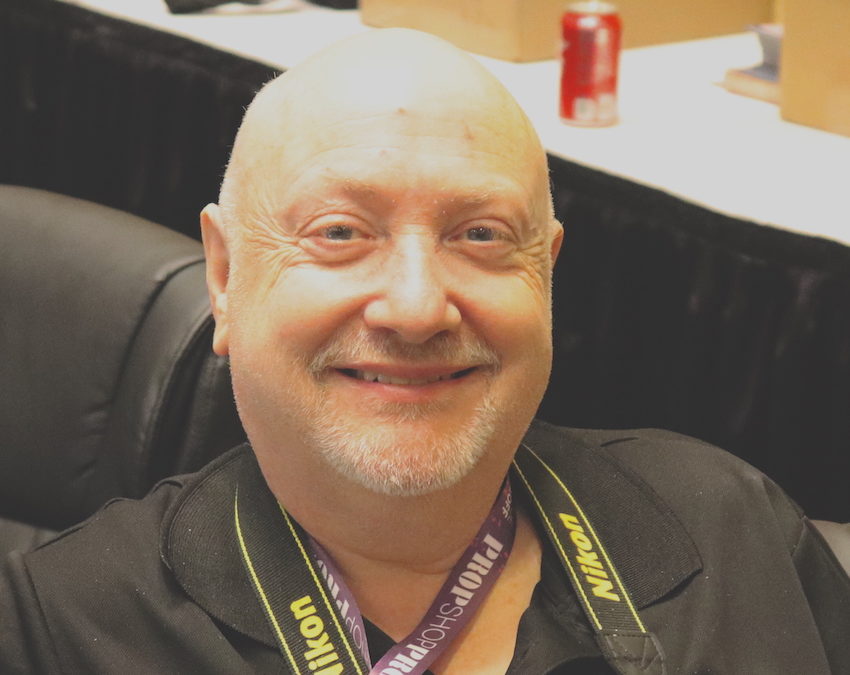 The Photo Booth Expo family was shocked and saddened to learn of the passing of Doug Gordon, just days after the closing of 2019PBX show. Doug was a very familiar face at PBX, as well as Mobile Beat, during it’s formative years. As the head of show security, Doug was typically seen walking the show floor, frequently stopping to shoot a photo or chat with an attendee and exhibitor. He often fought back against intense physical pain with a smile.

At the most recent #PBX2019, Doug stayed close to the front entrance, greeting attendees while checking badges. After the close of the show on Wednesday, he joined the rest of the PBX staff for dinner, before departing back to Canada on Thursday. He passed suddenly on Saturday March 2nd at 60 years old.  He will be greatly missed by the entire PBX family, as well as by the DJs and Photo Booth operators who knew Doug through PBX and Mobile Beat, not to mention the many DJ/PhotoBooth organizations he was involved with in Canada. Doug’s Obituary.